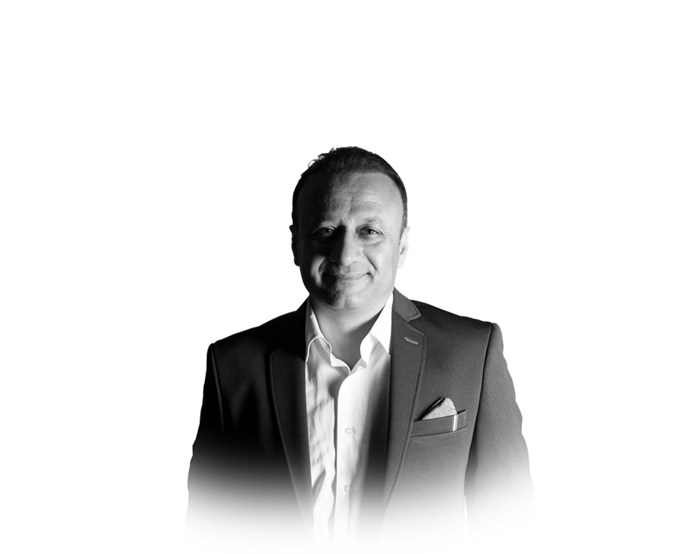 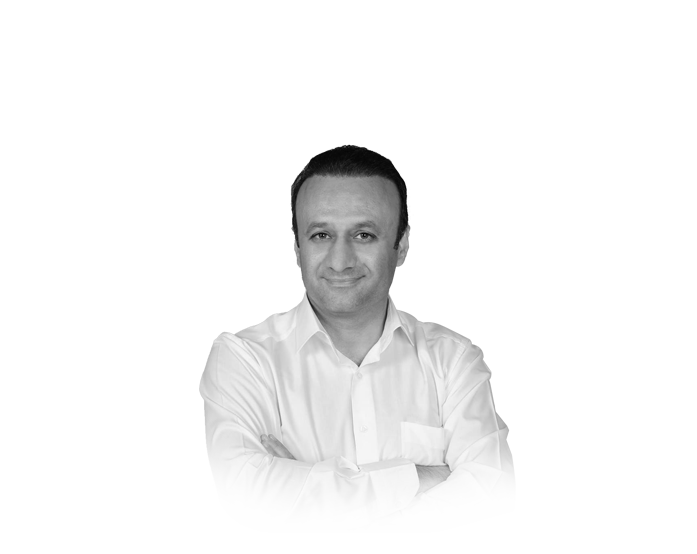 BIOGRAPHY OF ATILLA CAN

ATİLLA CAN, was born on 02 September 1969. Having been interested in arts since his childhood, the artist had his first ebru lesson from Caligraphy-Ebru master Ali Çalışır in Zal Mahmut Pasha Külliye, on the day of the conquest, the birthday of İstanbul. After having ebru education for 5 years with traditional master-apprentice method, he had his ebru diploma. Being one of the representatives of innovative movement of ebru, the artist brought innovations to ebru art by being the first one to perform snowdrop flower, cornflower, reverse tulüp, primrose and ebru portrait. Since 2009; he has been in official correspondence with United Nations and UNESCO PARIS in order that the art of ebru would be officially registered, taken under protection and also “WORLD EBRU DAY” would be celebrated on the second week of September each year around the world. With his efforts, hundreds of ebru artist in many countries around the world sent their work to Unesco Paris and they asked the art of ebru to be under protection and be passed on the future generations. The Unesco Project of Atilla Can was examined in UNESCO Headquarters in Paris from 24th to 29th November 2014 with the participation of 190 countries in the Intangible Cultural Heritage Intergovernmental Committee meeting; the art of ebru was accepted as “World’s Common Heritage” and became the 12th element from Turkey that took place in the list of Intangible Cultural Heritage of Humanity. On the path to bring a new form to the art of ebru, representing this art in foreign and domestic festivals, exhibitions and events, being a Cultural Envoy, educating students, still practicing the art of ebru and having Artist Identity Card of the Ministry of Culture, ATİLLA CAN is married and has a daughter.